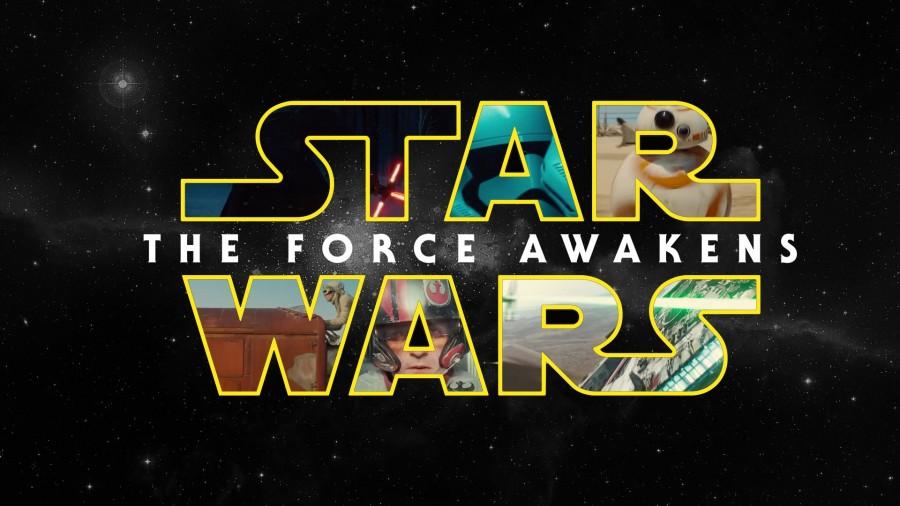 Part of the new trilogy, Star Wars: The Force Awakens was a smash hit at box offices.

Star Wars: The Force Awakens Movie Review and Yes, There Will Be Spoilers

As the movie franchise that defined a generation, we thought we’d seen the last of any amazing Star Wars since Return of the Jedi came out in 1983 as the final installment of the trilogy. Then, in 1999 George Lucas directed three prequels, and Star Wars fans couldn’t have been happier. How could a new film in the franchise be anything but a masterpiece? But the critic consensus was in: The Phantom Menace, was just, okay. No one really thought these movies were amazing, while others thought they did shame to the older movies. As for Attack of the Clones and Revenge of the Sith, no one was too thrilled with the outcome of these movies either.

Then, in 2012, Lucas decided to sell the rights to the franchise for a whopping 4 billion dollars to Disney Company. Some fans thought this was a good move and could result in better movies from a company who knew how to do movies very well, while others thought this was an act of treason only to be equated with Lucas letting his movies go to the dark side. With the announcement of three new movies to continue the legacy of the original trilogy, more controversies and fan theories flew. Even with a great director on the project, fans were still skeptical as to whether or not the new movies could capture the nostalgia of the original three.

In my opinion, director J.J. Abrams captured that nostalgia perfectly, while also crafting a new adventure. The screenwriter of The Empire Strikes Back and Return of the Jedi, Lawrence Kasdan, collaborated with Abrams on the script of the newest installment and helped add little details (like how Rey’s speeder looked like a modified version of the speeder Luke sold in A New Hope) Older fans would recognize and appreciate the nuance while new fans would be interested in the new adventure.

The movie starts off with the main antagonist Kylo Ren decimating on small settlement on Jakku with the help of his Stormtrooper army so he could find a piece of a map that leads to the location of his old master, Luke Skywalker. Before he can accomplish this though, Poe Dameron, a resistance fighter, puts the map in the droid BB-8 who flees to safety.  One of the Stormtroopers, FN-2187 (who is later named Finn) begins to feel as though he’s on the wrong side of the battle. Rey, a girl living on the desert planet of Jakku, is making the best of the dreary world she’s accustomed to (sound familiar?). Waiting for her family to come and take her back home, she ekes out a living by scavenging scrap metal and ship pieces from the dunes. When Finn escapes the clutches of the First Order and Kylo, crash landing on Jakku, he encounters Rey and BB-8, kick starting their adventure around the galaxy. Meeting old characters like Han Solo, Chewbacca, and Princess Leia, they draw them into the Resistance, who is trying to destroy a new weapon, one even more powerful than the Death Star.

My favorite scene from the movie was definitely at the end, when Kylo Ren began to fight Finn and Rey. Having knocked Rey out, Kylo focuses his sights on Finn. With his lightsaber, Finn tries to fight the best he can, but to no avail. He doesn’t know how to use a lightsaber as well as Kylo. Injured by the lightsaber, Rey runs to his side. Finally having the upper hand, Kylo tries to grab Finn’s lightsaber out of the snow with the force. But something’s wrong, it’s just sitting there shaking. It then flies out of the air into a hand. Rey’s hand. Knowing to get out alive she had to defeat Kylo, she brilliantly and skillfully fights off Kylo like a true Jedi, only ceasing when the ground between them splits apart.

A wonderful movie that is definitely an instant classic, the latest installment of Star Wars was a smash hit in the box office and with fans. Bringing nostalgic scenes, epic battles, and exotic creatures and places, Star Wars: The Force Awakens was a great movie from start to finish.

But one thing is still weighing on everyone’s mind: who is Rey really? Where is she from? Is she related to anyone we know, or just a new character? Hopefully we’ll find out when Episode VII hits theaters in 2017.