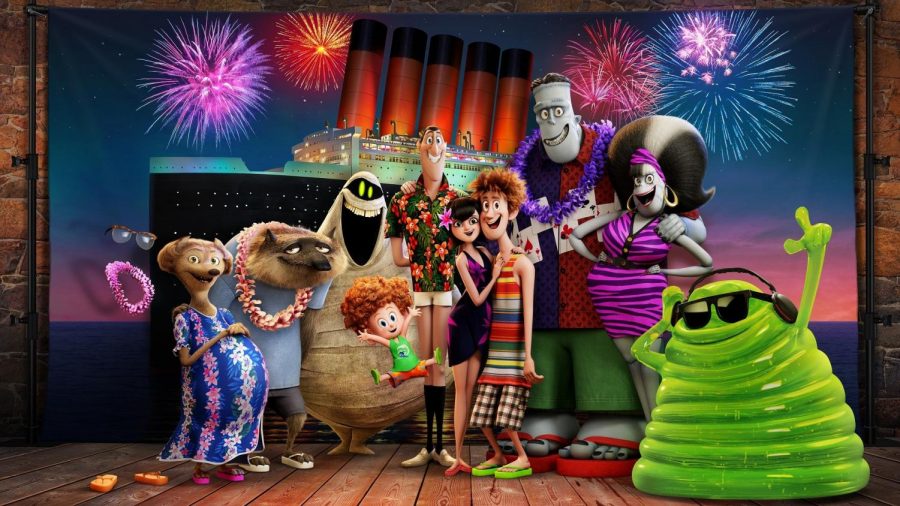 Hotel Transylvania 3: Summer Vacation is an upcoming movie from Sony Pictures Animation. It is a sequel to 2015’s Hotel Transylvania 2 and the third movie in the Hotel Transylvania franchise. It is about Dracula as he takes his daughter Mavis, her husband Johnny, their son Dennis, and all of Dracula’s friends on a vacation on a cruise ship. Dracula falls in love with the ship’s captain, Erika, but she might not be as nice as she seems. The movie stars Adam Sandler (Dracula), Selena Gomez (Mavis), Andy Samberg (Johnny), Kevin James (Frankenstein), David Spade (the Invisible Man), Steve Buscemi (Wayne), Keegan-Michael Key (Murray), Asher Blinkoff (Dennis), and Kathryn Hahn (Erika Van Helsing). I am not really looking forward for this film. I kind of liked Hotel Transylvania, but the sequel was really bad in my opinion. Who knows, maybe the third one will be better. Hotel Transylvania 3: Summer Vacation comes out July 13, 2018 and is not yet rated, but it will probably be PG.