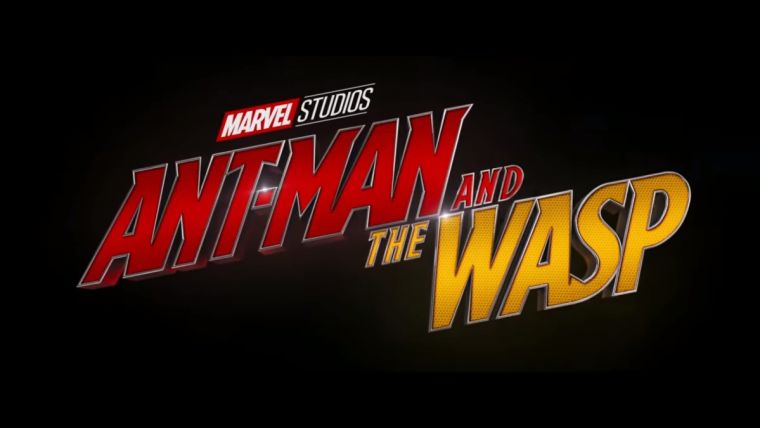 Title for Ant-Man and the Wasp.

Ant-Man and the Wasp

Ant-Man and the Wasp is the next movie on the Marvel lineup and the 20th movie in the Marvel Cinematic Universe (MCU). It is a sequel to 2015’s Ant-Man. It does not take place after Avengers: Infinity War; It is actually after Captain America: Civil War.  The movie shows Scott Lang as he tries to be a good father and be a good hero as Ant-Man. Then, Scott is offered a mission from Hope van Dyne and Hank Pym, which brings up new mysteries and has Hope become the Wasp. The movie stars Paul Rudd (Scott Lang/Ant-Man), Evangeline Lilly (Hope van Dyne/Wasp), Michael Douglas (Hank Pym), Michael Peña (Luis), Tip “T.I.” Harris (Dave), David Dastmalchian (Kurt) and Hannah John-Kamen (Ghost). I am really excited for this movie. I am a huge Marvel fan and I liked Ant-Man. I hope the sequel will be just as good. Ant-Man and the Wasp comes out July 6, 2018 and is not yet rated, although it will probably be PG-13.