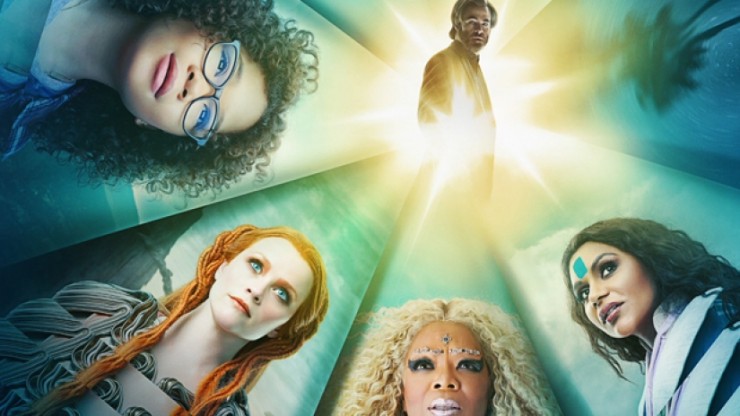 A Wrinkle in Time

A Wrinkle in Time is an upcoming movie from Walt Disney Pictures. It stars Storm Reid (Meg), Oprah Winfrey (Mrs. Which), Reese Witherspoon (Mrs. Whatsit), Mindy Kaling (Mrs. Who), and Levi Miller (Calvin). The movie is based off of the book of the same name, written by Madeleine L’Engle. The plot follows Meg as she finds out that her father is being held captive on a distant planet. She must find him and rescue him from a universe-wide evil. Helping Meg along the way are her younger brother, her friend Calvin, and three astral travelers: Mrs. Which, Mrs. Whatsit, and Mrs. Who. I am excited for this movie. The trailers look promising and the story seems very interesting. I have not read the book yet, but perhaps the upcoming release will give me an excuse to start. A Wrinkle in Time comes out March 9, 2018 and is rated PG.