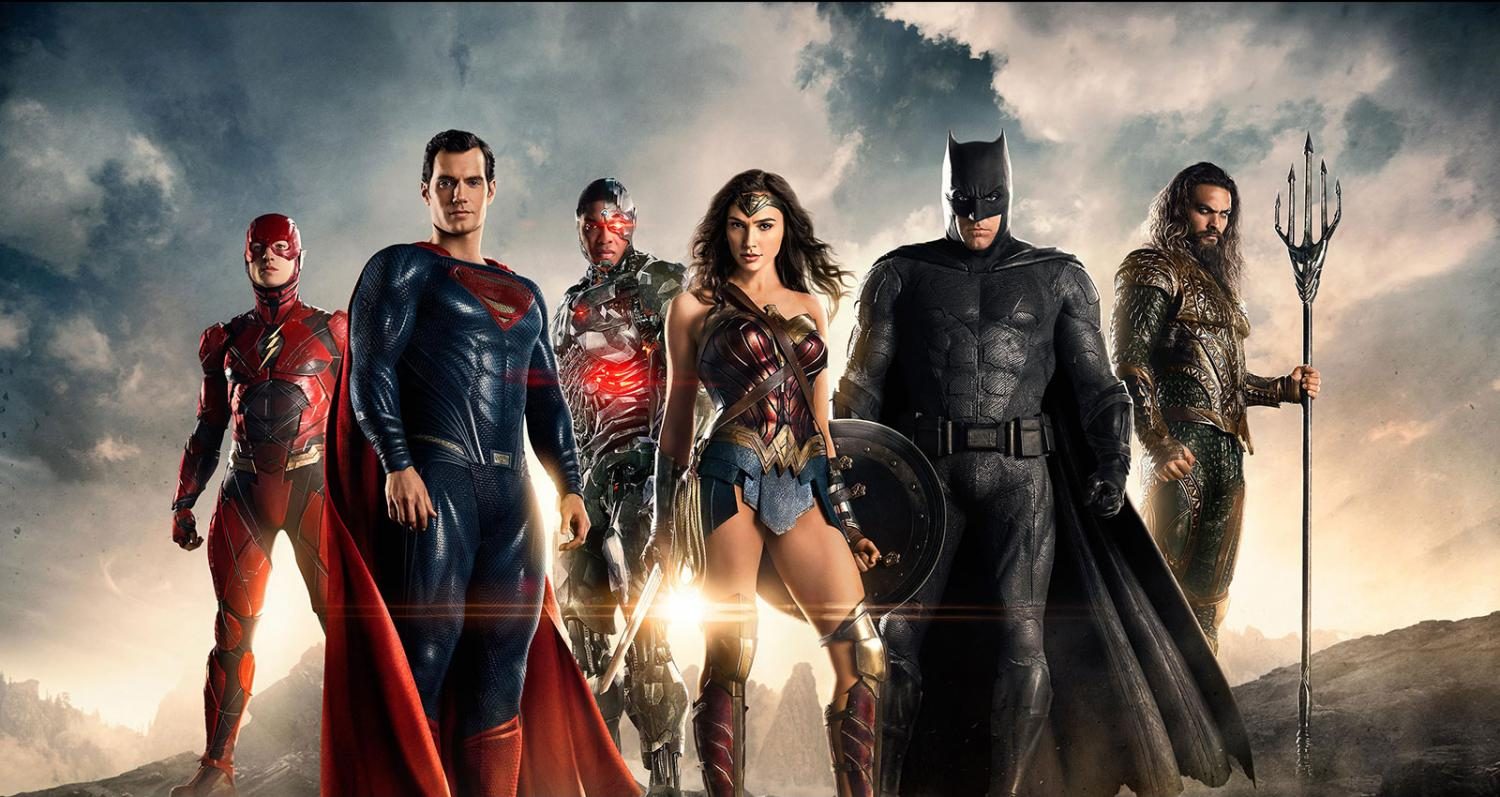 Justice League is the newest movie from DC. It is the fifth movie in the DC Extended Universe (DCEU). It brings together the greatest assembly of DC heroes.

I did not get the chance to see this movie. But never fear, Sophia Heneghan, a senior, did. I got a chance to interview her and find out how good or bad Justice League really is.

Q: People thought Justice League would be like The Avengers. Is this true?

Q: What kind of villain(s) were the Justice League up against?

Sophia: Well, Steppenwolf is the main villain but he has an army of insect/humanoid warriors. The army kind of reminded me of Loki’s army from The Avengers, but Steppenwolf himself is completely different. He had a different backstory and motive.

Q: How was the movie overall?

Q: How was the speed of the movie? Did it go fast, slow, or in between?

Sophia: Some parts of the movie were slow, and there was one small scene that was just talking. But there was a good mixture of action scenes and talking scenes. Overall, I was constantly entertained in the movie. Flash and Aquaman really brought a lot of laughs, as they were basically the comic reliefs.

Q: How was the acting?

Q: How was the plot?

Sophia: Pretty good. I mean, it was okay. I wish they had a little bit more on Steppenwolf’s background. They kind of explained it, but I wish they had more on his motive. They were pretty good on his background, but not on his reason for wanting to take over the world.

Q: Was there anything fans were looking forward to that paid off or not?

Q: What was one thing you really liked? (Non-Spoiler)

Sophia: One of my favorite parts was when Batman was trying to convince Aquaman to join the team. It was a really funny scene with a lot of funny lines. I think it really worked.

Q: What was one thing you really didn’t like? (Non-Spoiler)

Q: For a conclusion, how was the movie?

Sophia: I thought the movie was really good. It fulfilled all of my expectations (considering I went in thinking it was only going to be okay). My mom is a hard critic on movies, but even she liked the movie. Overall, I really liked it.

Q: Was there anything you really liked about the movie? (Spoiler)

Sophia: Well, when Superman first returns, he has amnesia. He starts attacking the Justice League and starts choking Batman. But, he suddenly remembers Batman and says: “Do you bleed?” (This was a reference to Batman V. Superman where Batman asked the same question). Another really awesome moment in the movie is when Steppenwolf is trying to steal the Mother Box from the Amazons. It shows the Amazons’ fighting tactics really well, and it is one of my favorite scenes. However, Steppenwolf does take the Mother Box from them in the end.