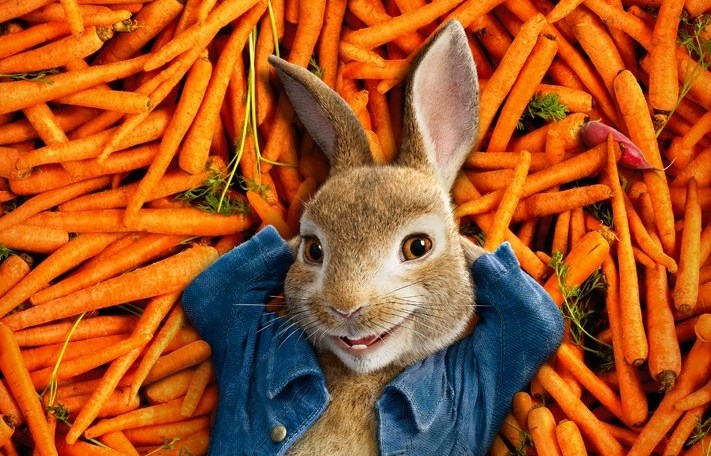 Peter Rabbit is an upcoming live action movie based on the book of the same name. Not much is known about the movie, but a little bit has been released. The movie is about fun-loving Peter Rabbit as he competes with Mr. McGregor for the animal loving woman next-door’s affections. The plot itself sounds weird, but since only a little is known, it is probably not as weird as it sounds. The movie stars James Corden (Peter Rabbit), Domhnall Gleeson (Mr. McGregor), Daisy Ridley (Cottontail), and Margot Robbie (Flopsy). I think the movie looks okay from the trailer. The trailer looked kind of funny. But, apparently, I’m the only person who thinks so. Critics immediately started trashing the movie saying it was going to be terrible, not funny, and ruin the book. One critic, James Baldock, went as far as to say: “it is set to be the greatest abomination to grace the big screen since The Emoji Movie.” I don’t know about that; I thought the trailer looked pretty good. Peter Rabbit comes out February 9, 2018 and is rated PG.