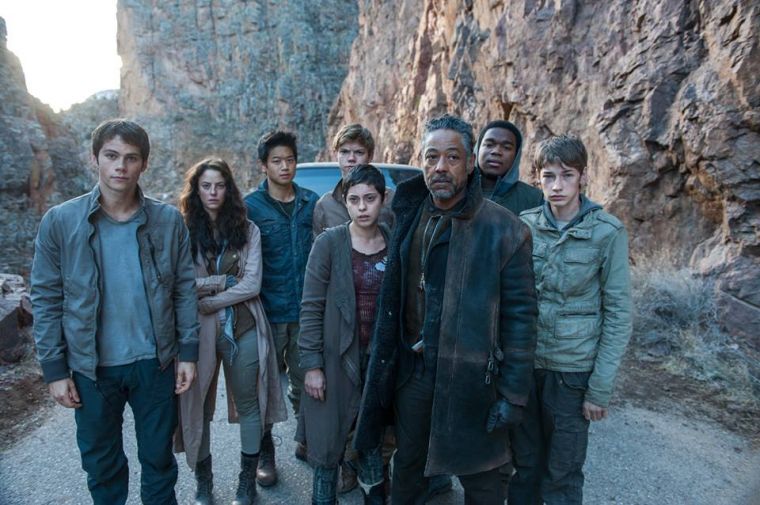 The cast of Maze Runner: The Death Cure

Maze Runner: The Death Cure is the third and final movie in the Maze Runner series. It is based off the book of the same name. It is the sequel to the 2015 movie, Maze Runner: The Scorch Trials. In the movie, Thomas leads the group of Gladers on their last and most dangerous mission. They must break into the Last City, which is a large maze. This maze is the largest and most dangerous maze of them all. If they survive, they will be given the answers they’ve wanted and looked for this entire time. The movie stars Dylan O’Brien (Thomas), Kaya Scodelario (Teresa), Thomas Brodie-Sangster (Newt), Dexter Darden (Frypan), and Nathalie Emmanuel (Harriet). I think this movie could be good. I saw the first movie, Maze Runner, and read the book of the same name. But, I never saw or read the sequel, so I’d have to catch up in order to watch this movie. Maze Runner: The Death Cure comes out January 26, 2018 and is rated PG-13.