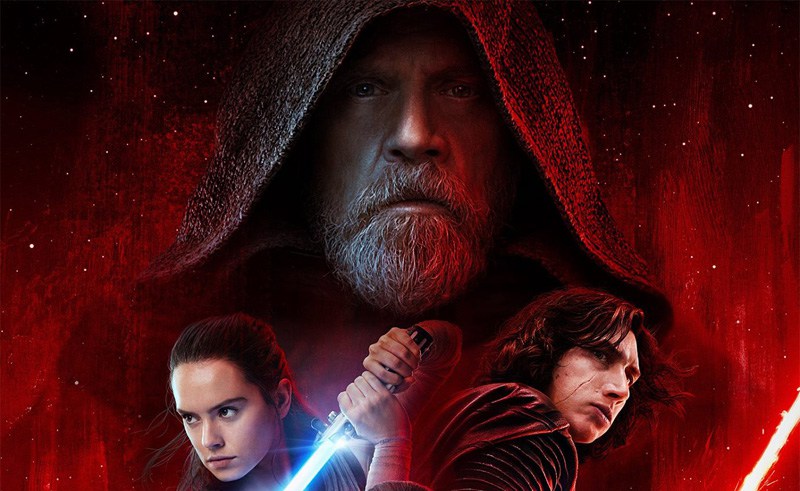 Star Wars: The Last Jedi is the sequel to 2015’s Star Wars: The Force Awakens. It is the eighth film in the Star Wars saga and the ninth Star Wars film over all. The movie’s plot has been kept mostly a secret by Lucasfilm and Disney, but a little bit of it is known. Rey (our heroine from The Force Awakens) will be trained by Luke Skywalker (our hero from the original trilogy). Luke seems to be very reluctant to train Rey in the trailers and it is unknown as to how or if he will train her. Meanwhile, Finn, Poe Dameron, General Leia Organa, and other members of the Resistance fight against the First Order which is starting to close its grip. The movie stars Daisy Ridley (Rey), John Boyega (Finn), Mark Hamill (Luke), Carrie Fisher (Leia), Adam Driver (Kylo Ren), Oscar Isaac (Poe), and of course, Anthony Daniels (C-3PO). I am really excited for this movie. The trailer looks amazing and the fact that the company is not telling us anything about the movie really leaves it mysterious. I will be seeing this as soon as it comes out. Star Wars: The Last Jedi comes out December 15, 2017 and is rated PG-13.