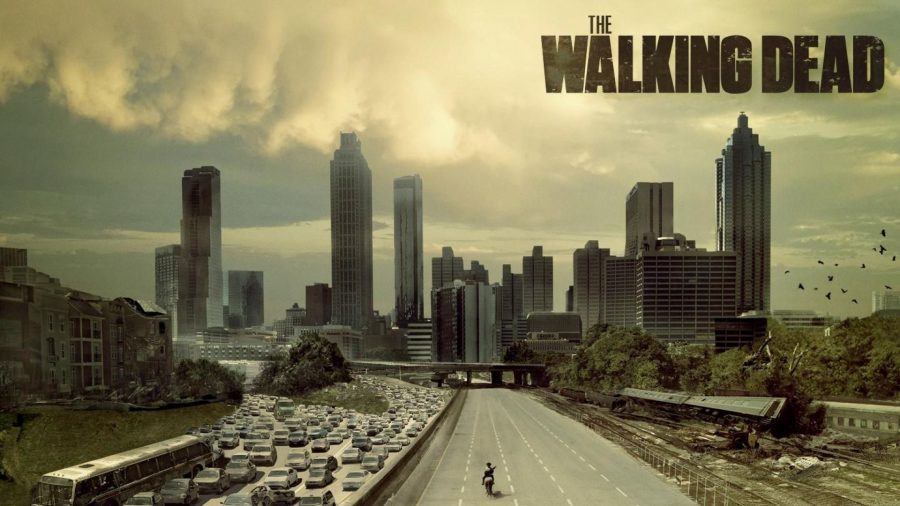 An eerie promotional picture of a deserted Atlanta, Georgia, from season one of The Walking Dead

TV Shows You Should Watch This Season

WARNING! Some shows listed may contain spoilers, depending on if there are multiple seasons! These have been added so that readers who are already fans of the shows can refresh their memories on what happened in the previous season!

There are so many options when it comes to television entertainment. These days, we can find our favorite shows on network TV, cable, or through internet streaming services, such as Netflix or Hulu. There are so many genres that you can choose from: comedy, sci-fi, fantasy, family, and drama, among many others.

Regardless of the delivery system or genre, here is a list of some of the hot TV shows that you should watch this season!

Finally, here are a few shows that didn’t make it to the list (because they premiered awhile ago, or they aren’t as popular as the ones mentioned above), but deserve to be mentioned!