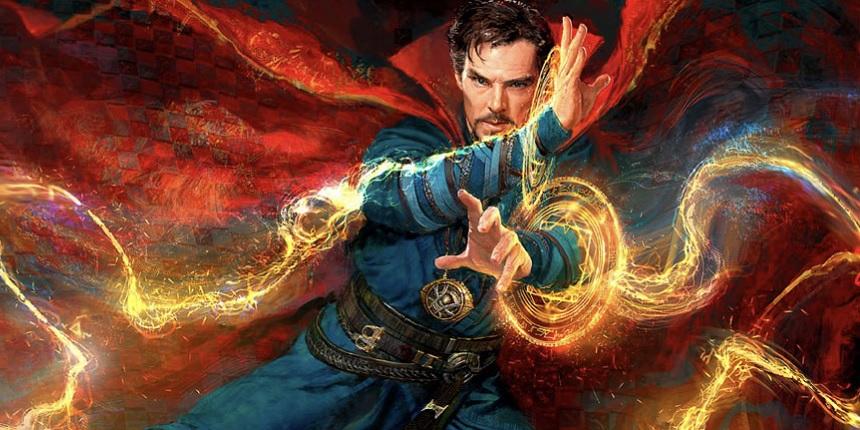 The world of movies hit the ground running at the beginning of 2016, with blockbusters such as Deadpool, Captain America: Civil War, X-Men: Apocalypse, and Star Trek Beyond to name a few. And after a summer of mediocre film releases, there is definitely a lot to look forward to this fall.

Here is my Top 8 list of highly anticipated movies that you should consider viewing. Are they on your list, too?

2) The Edge of Seventeen

3) Fantastic Beasts and Where to Find Them

5) Rogue One: A Star Wars Story

8) The Space Between Us