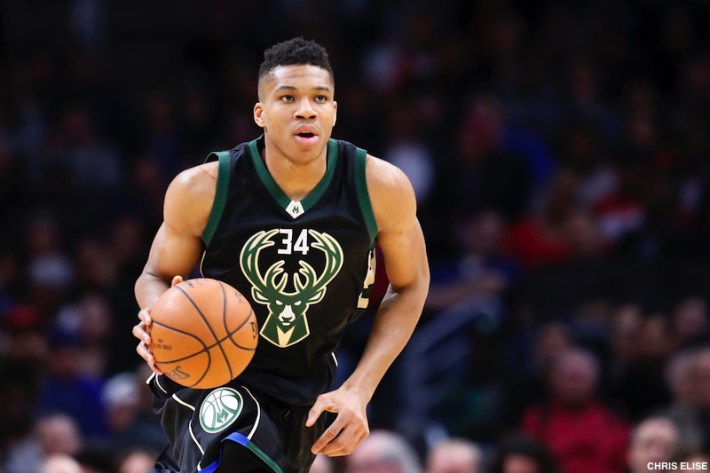 The Greek Freak is going to have the most control of the Buck’s offense he’s ever had and that could lead to some of the most unique and impressive highlight plays of the year.

Everything about Giannis Antetokounmpo is long, from his name to his absurdly lengthy limbs. He stands at 6’11” with a 7’4” wingspan. That’s good size for a center, except Antetokounmpo doesn’t play center he’s a small forward. To make things weirder, Antetokounmpo will be facilitating the offense much more often this season. The Greek Freak has already produced several incredible highlights in his first three years, such as his patented euro step dunk, and having the ball in his hands more often should only lead to more of those highlights. Antetokounmpo isn’t the only long, freak athlete on the Bucks so there’s no doubt they will be a fun squad to watch this year.