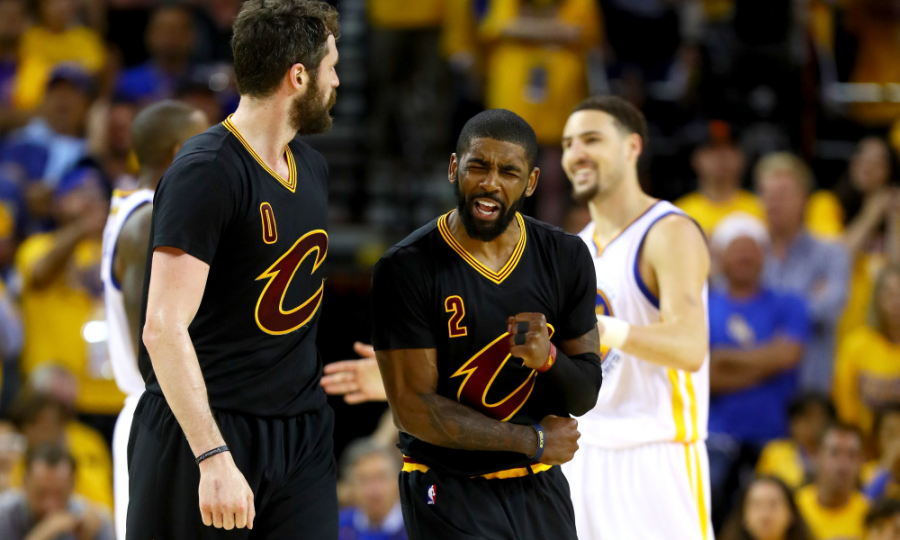 Kyrie Irving looks to build on his impressive summer.

The Year of Kyrie

It’s no secret that LeBron James still owns the NBA. Anybody who feels otherwise can go re-watch last year’s Finals. However, James is 31-going-on-32 and heading into his fourteenth season. He won’t be able to carry the offensive load night in and night out over the course of an 82 game season and still hope to be fresh for the playoffs. Luckily that’s where Kyrie Irving comes in. Ever since his dating fiasco with Kehlani in late March of last year, Irving has been on a tear. He helped James carry Cleveland to a title and then went on to have a very good showing in the Olympics. Whether or not Kehlani’s potential infidelity has anything to do with the Duke product’s growth as a player remains unknown, but regardless Irving seems like a much improved player from earlier in the year. Look for him to have more control over the offense during the regular season than he’s ever had with James on the team.