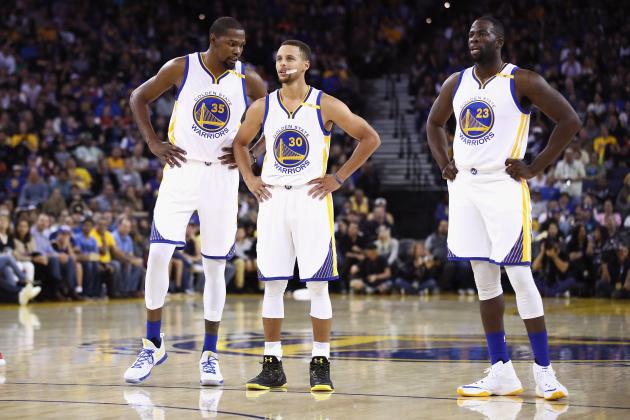 Golden State has attracted several bandwagon fans, but they have also rubbed millions of people the wrong way.

The Warriors used to be an easy team to root for. The team had several underdogs, which made them easy to root for. Then they won a championship and the narrative shifted. They were no longer the loveable underdogs, but instead the arrogant alpha dog. This change became increasingly evident over the summer when NBA Twitter had a field day taking shots at Golden State. There were, and still are, endless tweets about how the Warriors blew a 3-1 lead. It’s a recurring joke that never seems to get old, but it wasn’t the only shot fired. Draymond took a beating on social media. From his drunken outrage to his illicit picture to his virtual disappearance on the Olympic stage, people were relentless in their mocking of the controversial Golden State star. Now, Golden State’s anti-fan base looks to only be growing with their addition of Kevin Durant. It will be entertaining to watch the Warriors shred their opponents while opposing fans shred them on social media.