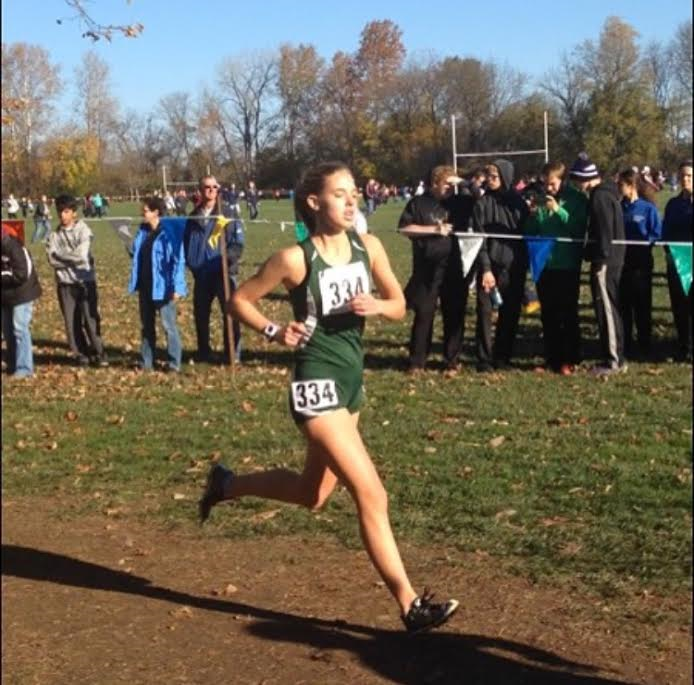 This wasn’t Kremer’s first time competing in an IHSA State Finals, but it was her first State appearance for Cross Country. Megan had previously competed in the Track State Finals and made it her goal to qualify for XC. After suffering an injury as a sophomore in 2014 that left her unprepared for Regionals, she was even more motivated for the next time. Early November 2015, she was ready and went into the Regional meet with a whole year of hard work behind her. She came out with an individual Regional championship. Although the whole team qualified for the Sectional meet, Megan was the only one able to move on to the State Finals. She represented the Wave well, taking 80th place out of the 200 runner field in Class 1A.