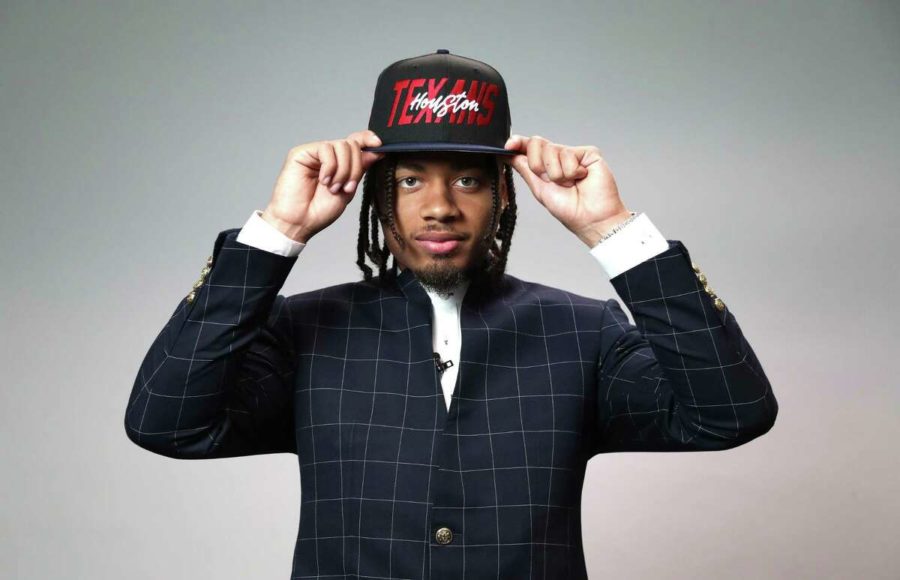 Last Thursday, the NFL had the draft where the futures of college football players from around the nation are decided. This year’s draft held a lot of players that are very different from last year. Last year featured a lot of skilled quarterbacks who were taken early in the draft. This year does not have as many talented quarterbacks, but there are a lot more defensive players.

The first five picks in the draft were full of excitement and have superstar potential. The first player chosen was Trevon Walker, a defensive end taken out of Georgia by the Jacksonville Jaguars. After an amazing combine, Trevon Walker emerged as the best player for many teams. Before, the combine Aidan Hutchinson was expected to go first, but he was taken second overall by the Detroit Lions. He was one of the best edge threats in college football for the past couple of years, and his spot is well deserved. LSU’s Derek Stingley Jr. was taken with the third overall pick by the Texans. He was an elite back for the Tigers and was the best corner in college this year. It was predicted he would go very high in the draft, but I didn’t think he would be taken third.

With the fourth selection, The New York Jets swept up Sauce Gardner from Cincinnati. He’s arguably the second-best behind Stingley, but he still has great skills at his position. He has elite coverage skills and will definitely help New York’s struggling secondary. The New York Giants had the fifth pick in the draft and took Kayvon Thibodeaux. He was projected to go top three in early mock drafts but fell later on in the season. The Giants did get a very talented player who will make an impact on their defense for years to come. These players have star potential and will be the future of the NFL.