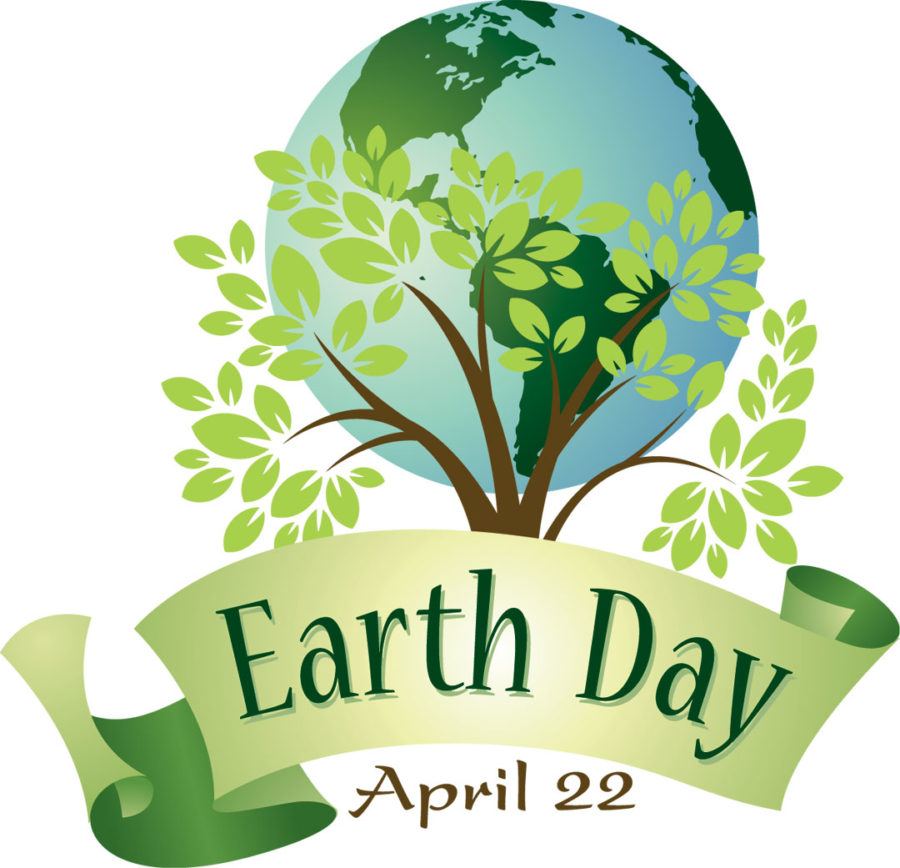 Earth Day is an annual celebration that more than a billion people celebrate on April 22nd but is surprisingly not as old as one might expect. The birth of this anniversary actually started 52 years ago in major metropolitan cities like Philadelphia, Chicago, and Los Angeles just to name a few. This movement came about due to massive amounts of CO2 fuming from automobiles and industrial factories. Prior to Earth Day, many people even considered air pollution to be the smell of prosperity. Until recently, we were largely oblivious to the health concerns that are brought on by pollution and what damage it can bring to our environment.

In 1970, those that have been individually fighting the pollution of factories, toxic dumps, loss of wilderness, and extinction of wildlife all banded together during the Earth Day movement. These activists got along quite well due to having similar values and goals which would inspire a rare political alignment. From Republicans and Democrats, the rich and poor, city dwellers and urban folk banded together to help out in the best possible way they can. By the end of 1970 and the Earth Day movement, it led to the creation of the United States Environmental Protection Agency where they passed ‘first of their kind’ laws like the National Environmental Education Act, the Occupational Safety and Health Act, and Clean Air Act. A few years later, Congress would pass the Clean Water Act, and another year later the Endangered Species Act. Due to the Earth Day movement, it helped make laws that have protected millions of men, women, and children from death and disease and saved hundreds of species from extinction. In 1990, a group of environmentalist leaders organized a major campaign for the planet where Earth Day would go global. 200 million people in 141 countries mobilized and tackled environmental issues. This is where Senator Nelson, founder of Earth Day, would be awarded the Presidential Medal of Freedom which is the highest award given to civilians of the U.S.

To this day, Earth Day is still considered the largest secular observance in the world, where more than a billion people every year take action to change human behavior and national and global environmental policies. As awareness of our climate crisis grows, so does civil society where citizens of the world are looking to rise up and demand greater action for our planet. Now with the emergence of social media along with the new generation, these digital conversations are leading to protests and strikes demanding for a new way forward. Now, what can we do to help? During this month, strive to live a greener lifestyle, think twice about how you can make a difference even if it’s as little as throwing your plastic bottle in the recycling bin, and participate in organizations whose sole purpose is to help the environment. It’s time we unite as citizens of Earth and face our greatest challenge of world degradation and strive for a green planet.