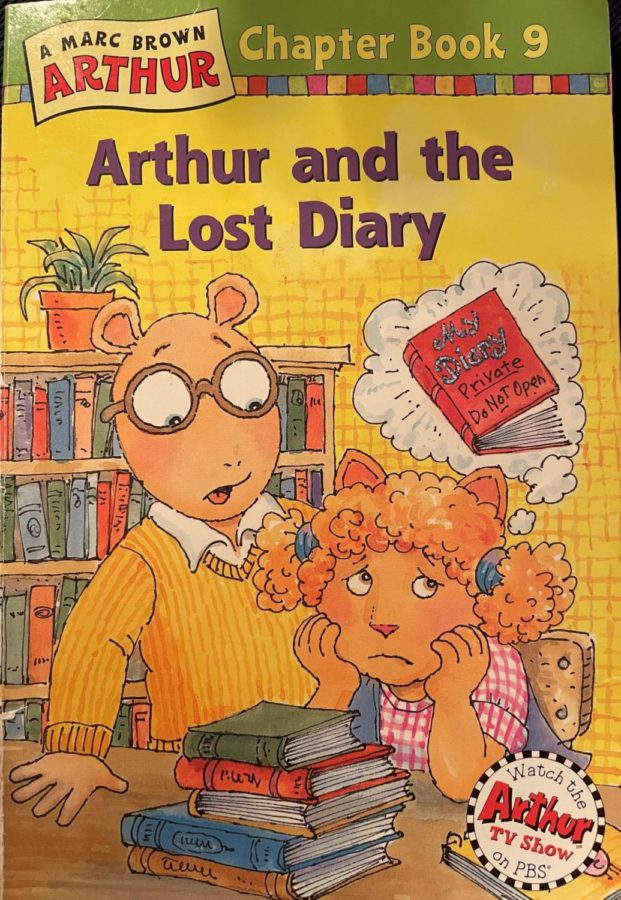 The long-running hit children’s television show, Arthur, has ended. The show which aired from 1996 to 2022 is the longest-running animated kids’ show. Many of you may have grown up watching this show. It follows the lives of Arthur and his many friends in Elmwood City. The episodes focused on Arthur and his friends dealing with different issues. Every episode ended with the gang turning to their family and friends for help teaching the audience to communicate with others.

This show was my go-to show every morning before school. I grew up with Arthur and loved every single episode. The lessons were great for children and it was a show that even parents enjoyed (unlike Caillou). When I heard the show was ending, I was upset because that meant other generations of kids would not get to see the show. I started re-watching them to see how the show had been going up until the finale, and I realized that it was time for Arthur to end.

The animation had changed towards the end of my time watching the show, but it was bothering me more now. They would play a classic episode right before a new episode and you can see the jump in quality and storyline. The old ones had a plan for each episode leading up to the climax and finally the solution. The new episodes, while still trying to deal with various issues, did not handle the storyline as well.

The final episode was very disappointing. The story was that Arthur and his friends while trying to return a book to the library, discover an old fortune-telling game. The game gave each of them their fortune but does not tell Arthur his fortune. While leaving the library, Marc Brown (the creator of Arthur) hands Arthur his book back and tells Arthur to try drawing. The episode then fast-forwards to the future where you find out what each of their jobs are. Arthur turns out the be a writer and is meeting his friends at the Sugar Bowl to show them his story, “Arthur.”

I liked that Marc Brown inspired Arthur to write and that led to the books and show. Other than that, I would much rather not know how they ended up. I would rather they kept it to the imagination because the jobs that the group have, do not make sense. Buster Baxter being a teacher makes zero sense and Binky being a weatherman came out of nowhere. Buster was always the bad student that didn’t like doing any school work, so why would he become a teacher? Binky being a weatherman is random; it seems like they picked a random occupation and gave it to him. I am neutral to D.W. being a cop because although it does not make sense for her, I find it hilarious.

This is just my opinion but, my reaction to the finale may be because of my deep love for the show. I have so much nostalgia for the show and although I am upset it ended, I am glad that it did. I will remember the show for what it was and not what it became. I am grateful to Marc Brown for the show and great memories.