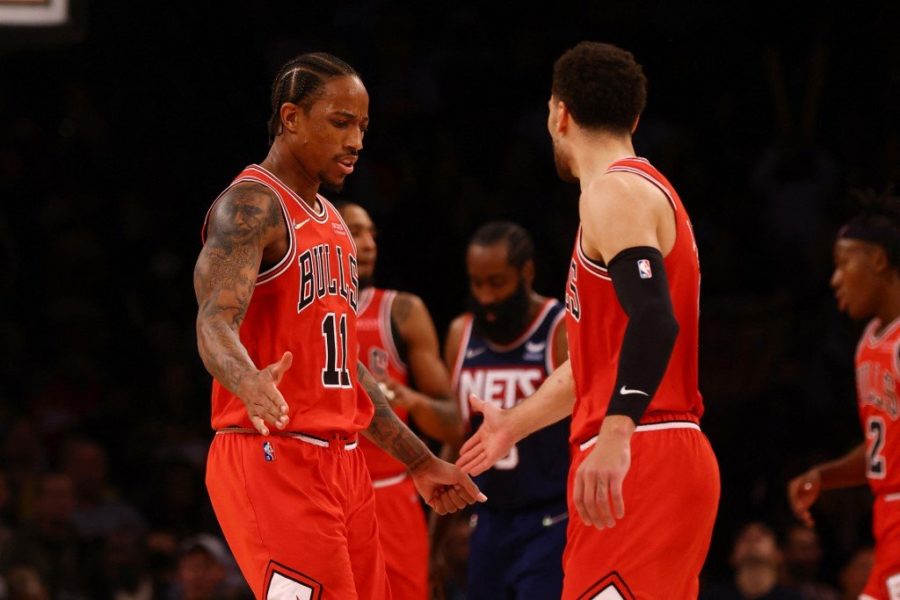 The Chicago Bulls have started off this 2021 as one of the best teams in the league. After having some pretty terrible seasons, the past 3-4 years, they have the 5th best record in the NBA at 17-9, as of December 9th. Over the offseason, Chicago made a lot of moves to get to the exciting team they have today. They signed power forward DeMar DeRozan to a three-year $85 million contract. They also picked up point guard Lonzo Ball to a four-year $85 million contract. During the 2020 season, Chicago acquired center Nikola Vucevic while sending over Wendell Carter Jr., Otto Porter Jr., and two first round draft picks to the Orlando Magic. All of these players have had a huge impact on how the team has been playing this year.

Other than those key pickups, shooting guard Zach Lavine has been playing at his career best. In 2020, Lavine averaged 27.4 points per game, and he seems to be picking up where he left off last season. DeMar DeRozan has arguably been the best player on the Bulls this season. It seems whenever he’s on the court he does something better than the game before, and it’s fun to watch. It’s made this team enjoyable to watch, and it’s a lot different than the losing seasons we have had the last couple seasons. We have a playoff team that has potential through the roof and has a chance of making it far in the playoffs this year.

They haven’t been this good in so many years, and it’s good to know that basketball is back in Chicago. I feel like this team can beat any team in the NBA as long as they stay healthy. They have had some players get injured and get Covid early on, but they have still played great. The Bulls are very promising, and we can’t wait to see what they do next.