Rivaling releases between Xbox and PlayStation 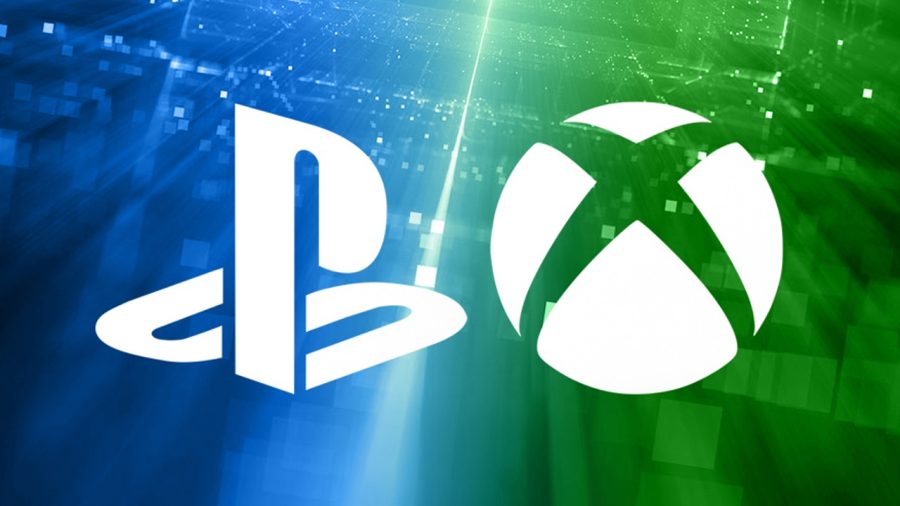 Microsoft and Sony have always been in a competitive race when releasing their new consoles and are big competitors in the videogame industry. Sony is releasing one brand new console with two different options to buy with its PlayStation 5. Meanwhile, Microsoft is releasing two brand new consoles this year with its Xbox Series X and Xbox Series S. Both companies had made interesting revamps to their consoles which through the past years have been left untouched. But with the new age of 2020, the game companies have shocked us all with their newest re-invented consoles.

The PS5 was released November 12 of 2020. The PS5 has two console editions which includes the PS5TM Console and PS5 Digital Edition. The difference between the two editions is that the PS5TM Console will have a disk drive, so you can play actual disk games, while the PS5 Digital Edition won’t have a disk drive, which means you will have to buy all games digitally through the PlayStation store. The cost of the two editions do vary with the regular PS5 costing $499.99 and the PS5 digital edition costing $399.99. The PS5 will have Ultra-high-speed SSD and Integrated I/O which means that loading times will not lag, and you will have your game loaded almost instantly. Sony has always tried to update game graphics to new heights, but the PS5 totally revamps things with Ray tracing which allows games to have simulated light in it to make shadows and more. The display output has also increased greatly and allows for more high-display graphics. The PS5 will also allow you to play your PS4 games on the console with only a handful of exceptions. The PS5’s new controller is the Dual Sense Controller, which is wireless meaning no annoying wires, it also has a built-in microphone, immersive feedback, and adaptive triggers. The PS5 new console design is a sleek long console with a black main body with white wings on the side which comes with a console stand that allows you to set your console upright or on the sides. Sony’s PlayStation CEO Jim Ryan said “We wanted to do something that was bold and daring almost. We wanted something forward facing and future facing, something for the 2020s,” that shows Sony is trying to usher in the new
age of gaming with their console design. 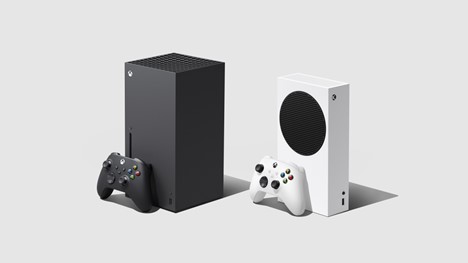 Now trying to decide which game console you like better probably will depend on personal preference or due to certain games that are only released to that certain machine.