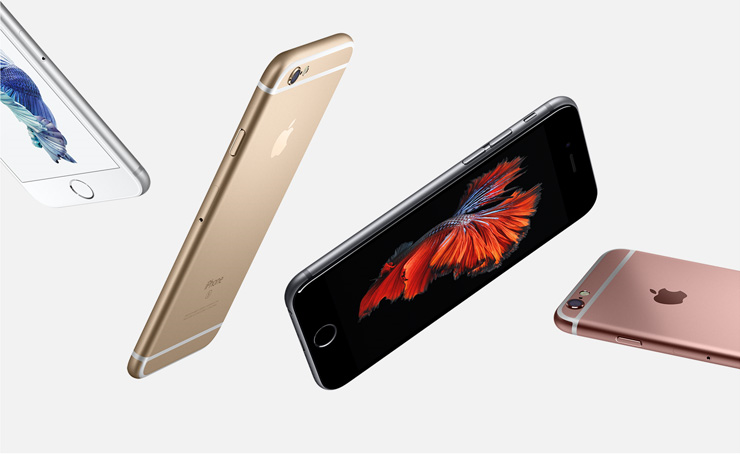 Apple launched a whole host of upgraded products in their keynote on September 9, 2015. Some of the main focuses of this event included a new iPhone 6s, the iPad Pro, new Apple Watch models, and a new Apple TV.

The new iPhone 6s boasts new improvements that really enhance the experience of using an iPhone. 3D touch allows the user to look at things such as emails more in-depth depending on how hard they press the screen. The camera now can take 12 megapixel photos, making the pictures you take sharper and more detailed. The front camera has also been upgraded to 5 megapixels, and 4K video brings your videos to life. Live photos can take pictures just before and after you press the button to snap the picture.

The new iPad Pro is thinner than before, making its mobility even easier. With 5.6 million pixels, the Retina display has the highest resolution of any iOS device. A variety of built-in apps help you with everyday tasks and the A9X chip brings better CPU performance.

The second generation Apple Watch brings many features to the table in a wearable design. On hooking up your phone to the watch, you can instantly respond to notifications, track your daily activities, and control your playlist all more conveniently. Siri, music, Maps, phone calls, and Apple Pay are now all available at a tap of the wrist.

The new operating system of the Apple TV, tvOS, utilizes Siri to help you smart search for programs, connect with your TV, along with keeping the same features that make Apple TV great. Apple wants to make TV feel as personal as your iPhone or iPad, integrating the App Store with it.

The new Apple products released September 9 really brought some fun innovations to the table that can increase productivity, accessibility, and play.