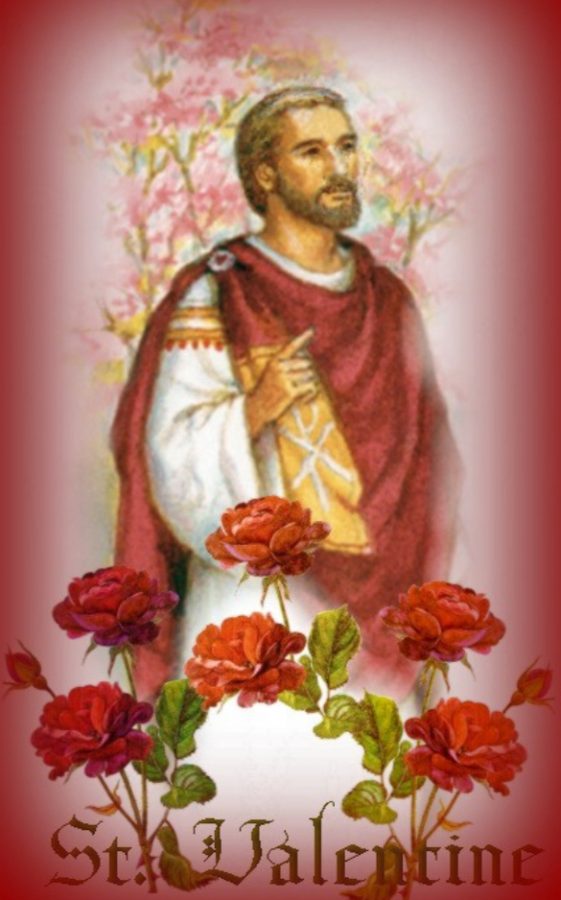 Everyone knows about Valentine’s Day, the cupids, chocolates, and heart shaped cards are seen everywhere on that special day in February, but have you ever wondered how these traditions started?

According to some ancient historians, Saint Valentinus was a priest in Rome in the early 300s, who was persecuted due to being a Christian. While imprisoned, Saint Valentinus would secretly celebrate weddings for Christian couples and convert pagans. He was later executed for these actions, and his feast day is commemorated on the 14th of February.

In the centuries following St. Valentinus’s death, christians across Europe, and later, the rest of the world, would ask for the Saint to help them find true love. Other traditions developed, including lovers exchanging “valentines”—romantic greeting cards—and other gifts such as chocolate and jewelry.

Valentine’s Day was originally a strictly Western holiday, mostly due to its Christian origin, but has since become a worldwide phenomenon. This recent change in demographics is mostly due to mass media outlets and the more interconnected world since the advent of the internet. For example, India started to celebrate Valentine’s Day after an MTV contest for the best love letter was started in the country that year, since then, India and other countries have become more and more invested in the holiday.

Today, Valentine’s Day is celebrated everywhere, including China, Brazil, India, Iran, Japan, and many more non-western countries. Many if these countries celebrate the holiday similarly to how we do in the West, exchanging gifts, candy, cards, and money.