The new Netflix? Introducing Disney Plus! 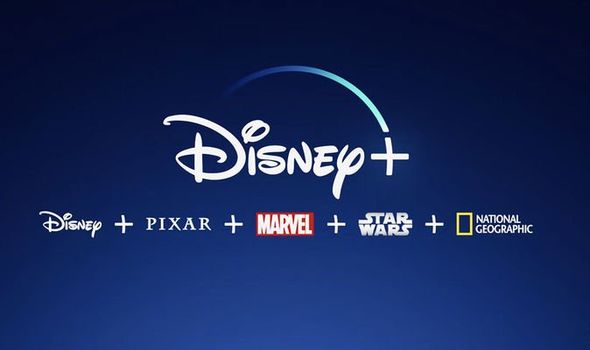 Are you getting sick of the same old Disney shows/movies on Netflix, Hulu, or Apple TV? Here is your chance to watch all the good movies all on one program.

The Disney Plus Company is the big new competitor of streaming services. Announced in September of 2017, Disney was creating their own streaming video service to challenge the other high-end streamers. Disney Plus is said to be released on November 12, 2019.

The program will distribute a number of original shows, including original series, specials, mini series, documentaries, and films. The content is based on new and existing properties including Disney, Pixar, Marvel, Lucasfilm, 20th Century Fox, and National Geographic.

Disney+ will be starting at a price of $7 per month in the US, or $70 if you prepay for a full year. That monthly rate is almost half of what other streaming services offer. You can also pre order ahead of the launch right now. Disney Plus will also be bundled with Hulu and ESPN Plus. The price for getting all three streaming services will be $13 a month.

One of the top services available, respondents said Netflix would be the first to go in competition with Disney Plus. Disney Plus is posed to take on Netflix is with lower costs. Netflix plans start at $9 per month. If users find that Netflix palette consists of mostly Disney content, it would make sense from a cost perspective, to switch Netflix for Disney Plus.