The world’s largest tropical forest on fire; holds a massive amount of the world’s oxygen 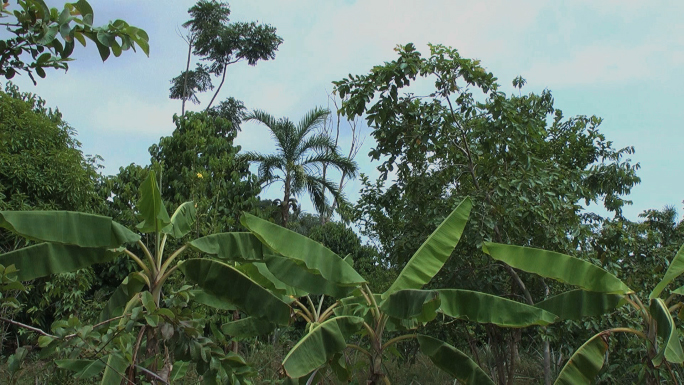 French President Emanuel Macron tweeted, “The Amazon rainforest-the lungs which produce 20% of our planet’s oxygen-is on fire.” On the afternoon of August 19, the Amazon Rainforest, located in São Paulo, Brazil’s largest city, was engulfed in flames.

The Amazon Rainforest was burning at an unprecedented rate, according to environmental minister, Ricardo Salles. The fires were due to dry weather conditions, high wind speeds, and excessive high temperatures with some days reaching up to 95°F.

Scientists working to discover what other conditions are causing these fires have predicted that human activities may be the source of all this destruction, shrinking the available land. Farming, drilling, and mining on the land are said to be the human activities that mainly affected the availability of land.

According to INPE researcher Alberto Setzer, “The dry season creates favorable conditions for the use and spread of fire, but starting a fire is the work of humans, either deliberately or by accident.” President Bolsonaro is being blamed for the Amazon rainforest fires, but made a clap back saying, “The Brazilian Amazon is a heritage of our people, who will protect it from the threats of those who harm the forest with illegal actions and will react to those who intend to violate our sovereignty.”

Other countries working to fight climate change, have taken notice. If no actions are taken, the entire Amazon may be gone within the next 50 years. So far more than 20 percent of the Amazon is gone and much more is severely threatened.