Lover: an explanation and review of Taylor Swift’s seventh album 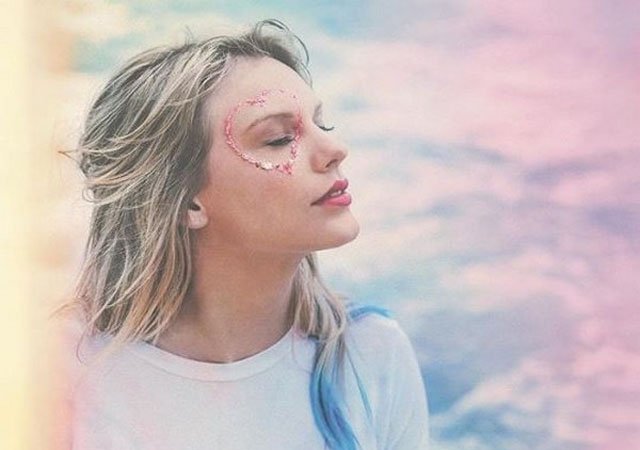 On August 23, Taylor Swift released her seventh studio album, Lover. Swift was the executive producer of Lover and she wrote or co-wrote all of the songs on this album. The album was 2019’s highest-selling album in the United States with over 450,000 copies being sold on it’s release day.

Lover was recorded in the span of three months, from November 2018-February 2019. Swift recorded it at many studios throughout the country as well as studios in New Zealand and England. It was originally supposed to be called Daylight before she wrote the song “Lover” and decided to title it after the song instead.

The first single on the album, “ME!” came out on April 26 and the title of the album was released in the music video. Swift confirmed the title during a livestream on June 13 and she also announced that the second single “You Need To Calm Down” would be released the following day. She released two more singles, “The Archer” and “Lover” before the album’s release.

Many reviewers had mixed feelings about Lover, possibly because of the change in tone from her previous album. Writer Alexis Petridis said the album was “too long” with 18 tracks and she also expressed how she believed Swift was trying to “reassert her commercial dominance.” Another writer, Alexandra Pollard also believed the album was too long, saying “there is a brilliant album among the 18 songs, if only it had been pruned a little.” Although some reviews had negative aspects, many were very positive. Rob Sheffield called it a “career-capping masterpiece” and Jason Lipshutz said the album is “a towering work that’s worth both close analysis on headphones and scream-alongs on stadium speakers”.

I personally really enjoyed Lover. The music itself reminds me of many of her previous albums, especially Red, but the emotional lyrics about her experiences throughout the year make it new and fresh as well. The song “Cruel Summer” is a reminder of her seamless transition into pop music but you can also hear her country roots in “Lover”. I do agree with the critics that the album might be just a few songs too long, but with 18 songs, everyone can find something to like. It is still one of my favorite albums of hers and I am looking forward to the tour.