Do people complain too much? 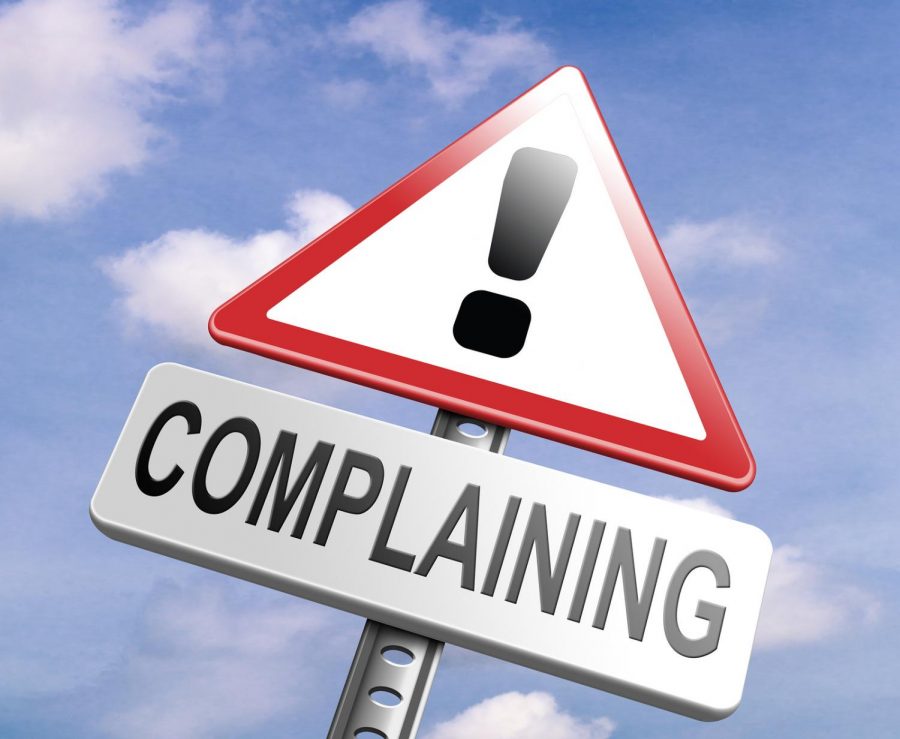 What exactly is complaining? Complaining is expressing dissatisfaction or annoyance about a state of affairs or an event. In other words, it’s someone explaining something they don’t like or find annoying. You can complain about almost anything, behaviors, food, movies, school, the list goes on and on. The majority of people complain daily without even realizing it, you might not like to admit it but everyone does, including you. The real question is, do people complain too much? The answer to this question isn’t a simple yes or no, it’s more complex than that. Everyone is different and has their own way of expressing their dissatisfaction and on the other hand everyone can interpret complaining differently as well.

It’s okay to complain sometimes, but there is a line when you should stop before it gets overwhelming. Constantly complaining isn’t healthy and can make you a more negative and harder person to be around. Many people said hearing someone complain about the same thing over and over again can get annoying. Complaining is everywhere, you can see it on social media, blogs, school, etc. People tend to spread negativity by posting and writing about  situations online. You should try and surround yourself with positive people and thoughts, but that can be difficult sometimes.

I’m sure teachers can back me up on this: Students have many things they complain about at school. The amount of homework we get, people walking in the hallway, lunch, studying, etc. In class I always hear people saying things like, “that’s too many problems.” I think the most common complaint is about homework. For a teacher having to teach maybe three classes with about twenty students in each, it can also get annoying and overwhelming.

I went down to the cafeteria during lunch periods here at St. Edward to ask students some questions about complaining. I asked about thirty students if they thought people complained too much. All of them said, “yes” and then laughed. Before I continued to asked the next question most people said, “People complain too much, but so do I.” My next question was “Do you think you complain too much?” and more than half said “yes.” I then asked them if people’s complaining affects the way they feel about them. Some students said that they didn’t really care, but felt that it could get annoying. The others that said yes continued to explain how they didn’t really want to talk to people who complain too much because they can get annoying. So do people actually complain too much about other people complaining?