Oxfords vs Polos Which do Students, and Teachers Prefer? 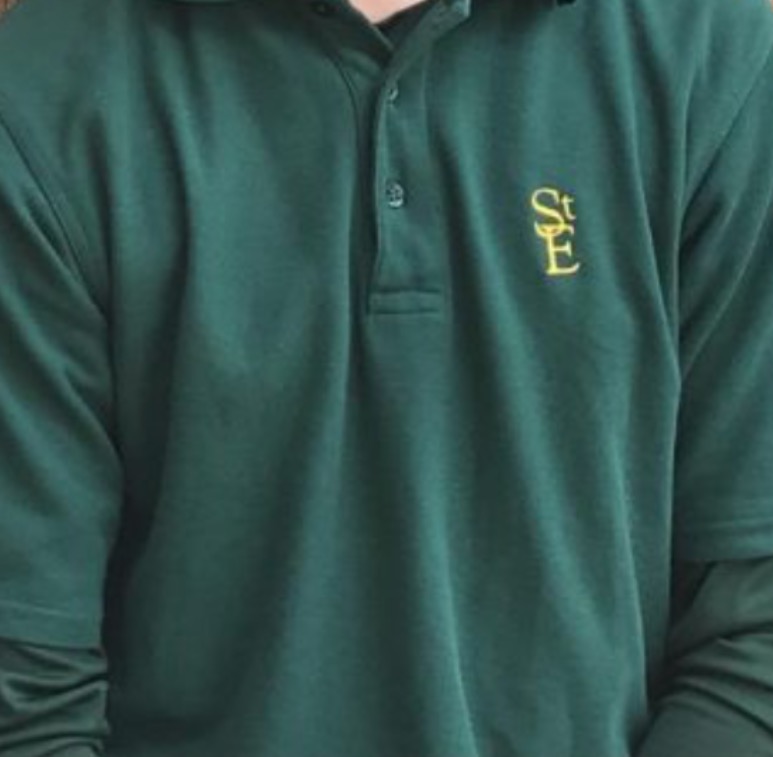 As the third quarter comes to a close we make the transition back to the polo school uniform shirts. While many male students see it as a relief that they don’t have to wear a tie, the girls do have to transition from oxfords to polos, but they do not have to wear a tie when wearing oxfords. So which is more popular among the St. Edward students? Do boys like polos or oxfords more, and the girls agree with them?

I surveyed thirty guys and thirty girls, in various grade levels, to see which type of shirt was more popular. The boys surveyed were in favor of the polos, 25-5, versus the oxfords. It was not surprising that this data was in favor of polos, because as a guy myself I also prefer polos much more than the oxfords, solely because of the fact that I don’t have to worry about a tie in the morning and the polos are so comfortable. It’s also time consuming to button the shirt, which also can be rather annoying. Junior Luke Brier stated, “The polos are much more comfortable, and I prefer just putting the polo on, rather than button up the oxford and finding a tie for it as well.”

Now, with the girls side of the survey, there wasn’t an obvious specific answer to begin with, probably in part because the girls are not required to wear a tie with their oxford shirts. When questioned, the majority of girls seemed to prefer oxfords,18-12. “I prefer the look of the oxfords over the polos, I just think they look better than the polos,” commented sophomore Andrea Rivera.

When it came to a teacher however, her answer was very clear. Mrs. Dufelmeier’s opinion was straightforward. “I believe the polos look unprofessional compared to the oxfords, and I prefer the oxfords over the polos.” She went on to say that both the male and female students just look “more polished” in the oxford shirts.

It seems pretty clear, the only people who prefer polos are the boys, while the ladies and the teachers in the school, prefer oxfords.