Breaks From School in Fourth Quarter 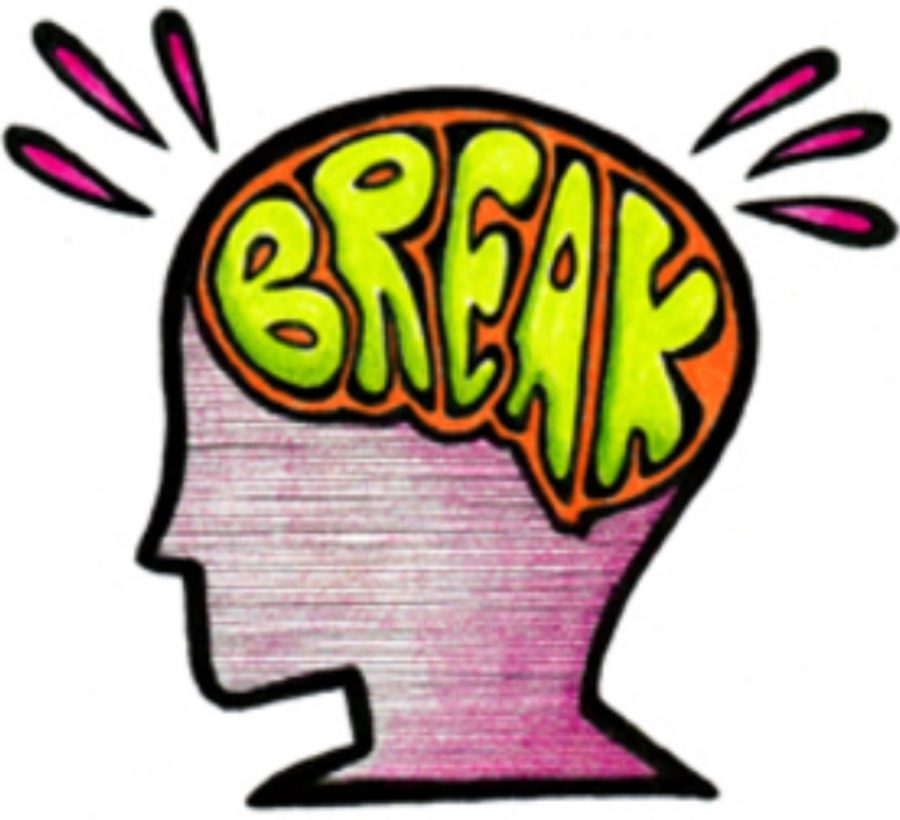 When it comes to breaks from school on fourth quarter, everybody has an opinion. Over 100 St. Edward students were surveyed to see how they felt about all the no school days in the final quarter of the school year. Fourth quarter flies by, in part because there are so many days off school and so many special activities. There are C schedules, long weekends, Spring Break, and what would be a month of school turned into two weeks because of breaks.

Most people who completed the survey said that they did not think that there were too many breaks in fourth quarter. When it came to getting back into the swing of things after a break, the split  was about 50/50 on how difficult it was to get back. Some students stated that it was difficult to remember information learned prior to break if they stopped in the middle of a chapter. Other students also stated that their lack of motivation increased after a break. One issue brought up was that the breaks made it more difficult to raise grades.

Students either did not want to move breaks around, or wanted to space them out a bit better with some minor adjustments. One of the most frequent comments was moving Spring Break to be more in line with college schedules or to make it one week earlier so that it is not so close to Easter Break.

Short breaks, like C schedules, were popular. One responder stated, “They don’t take a lot of class time away, but it is relieving to know we get out early once in a while. The weeks with 5 days of regular schedules can become very overwhelming and stressful. When we have the early dismissal, we can feel like we get a bit of a break, without it having a major impact on our overall schooling experience.” Other students also said they enjoyed having a shorter day and it helped them get through the week. A couple students suggested that C schedules could be moved to Fridays.