Do you hit the snooze button? 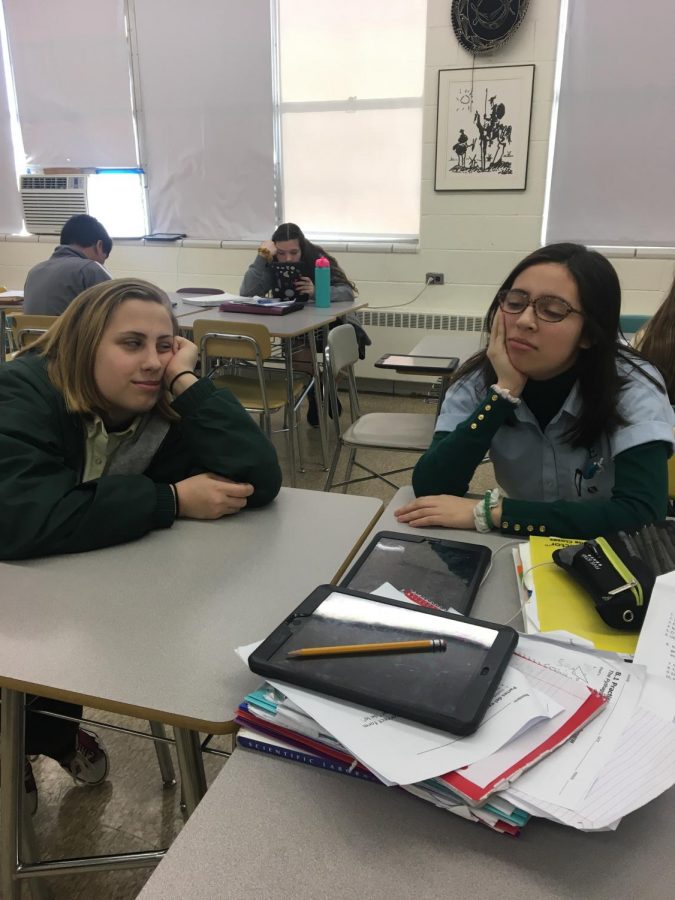 On average, humans sleep seven to eight hours a day, and still more than half (57%) of Americans hit the snooze button. Why do we do this? According to a study done by “French tech firm Withings,” 57% of Americans still feel tired after a night’s sleep. This study also found that 76% of Americans wake up abruptly in the morning with the loud sound of an alarm clock or electronic device. According to the participants, waking up to an alarm clock is a bad wake up experience, it ruins their day and can affect concentration. 45% of Americans say “the best way to improve their wake up experience would be to eliminate the alarm entirely and let their body clock wake them up.”

So what actually happens when you silence your alarm and doze back off? By hitting the snooze button, you interfere with the way your body naturally wakes up, which actually sets you up for more exhaustion during the day ahead. According to Adam Tishman, sleep expert and co- founder of Helix, “When you let yourself back asleep, you’re tricking your body into thinking it’s going back to sleep mode.” Hearing the alarm go off again and again confuses your body and brain, making you more tired throughout the day.

Breaking a habit, like hitting the snooze button, is easier said than done. “Your body and brain get used to your sleep and waking patterns,” says Trishman. Once the habit is formed, it’s difficult to break, but not impossible. Here are Adam Trishman’s sleep expert approved tips:

Get enough sleep.
Be consistent.
Place your alarm clock out of reach.
Power down your electronics before bed.