Which is Your Semester First, Second, or Both 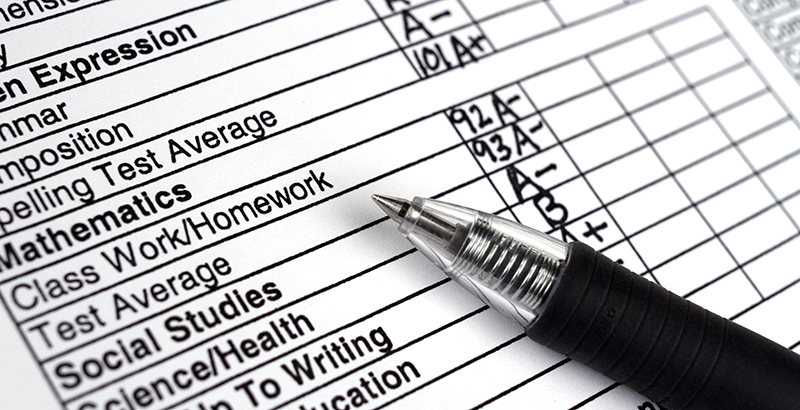 At many high schools, the year is split up into two semesters. Each one lasts 15 weeks with an extra week for both added on for finals, and uses a grading system that calculates semester grades based on performance during the term and sometimes a semester exam. semester grades. This we know, but what we don’t know is which semester students prefer.

Personally, I prefer second semester because it is easier to return back to school after a short winter break.. It’s because of this that makes it feel like I come back rejuvenated from break, but not dreading going back like I do in the summer. This may be why my grades tend to be better in the second semester.

However, on the other side of the spectrum, St. Edward sophomore Johnny Jimenez a prefers first semester.“After first semester I begin to lose the school drive and just dread going to class everyday. My grades tend to be better during first semester,” Johnny mentioned,

St. Edward sophomore Luke Sauceda doesn’t seem to find a difference in his academic performance between semesters., “My grades don’t really change between the two semesters because I don’t have a lack of drive at the beginning or end of the year.”

In the end though, it’s all up to you and what you do to prepare yourself for each semester. I know that at the beginning of the first semester for me, I start out a bit slower, and much more lazy, my bets advice would be to just try to stick it out and power through those first 3-4 weeks.

Personality types may play a big role in how you do in each of the semesters, while everyone is different in how they take on each school year. Many people prefera semester over the other based on how they deal with the longer or shorter breaks between the two semesters. While others simply don’t get affected by either break. So what semester do you do the best in? First, second, or neither?