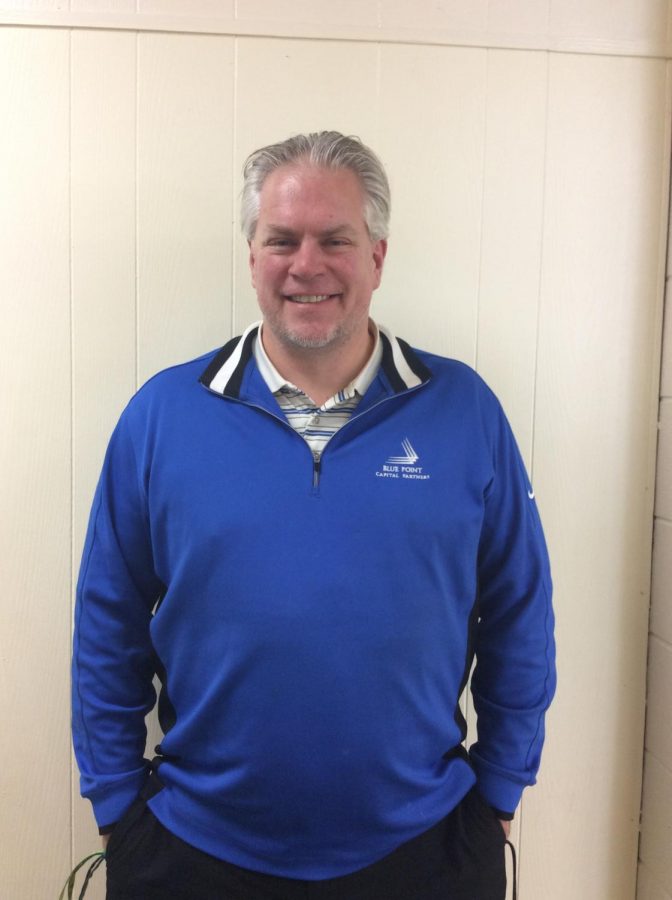 Have you seen the new Snapchat subscription for St. Edward High School called, “Motivational Monday”? If not, be sure to check it out! It airs every Monday and features our very own, Coach Aydt. There, you will find that his insightful advice can be used as a guide to your daily tasks and many festivities. This unique idea came to life a few months ago by journalism staffer Danny Camarena. “I thought it would be funny to get Coach Aydt on Snapchat and it was kind of random.”

With this being a new and fun addition to St. Edward’s culture, Mr. Aydt was asked if he believes he is becoming a social media star. He responded with a laugh, “I suppose I could be. I haven’t thought about it until now. It hasn’t taken off enough yet or been a regular thing. Time will tell if I’m a social media star.” Mr. Aydt also shared his thoughts on being part of “Motivational Monday”. “It’s something funny and hopefully the kids remember it.” He further explained how he thinks this new channel is a cool piece, and he enjoys doing it. Come to find out, this guidance is not just for the viewers who watch it. Mr. Aydt attempts to follow the advice himself. “I try to be a role model to the students so they model the behavior I expect. I’m not always perfect, but for the most part, I try to put on my positive pants and get through the day.”

Readers: Be sure to watch “Motivational Monday” so you can live to the best you can be, and know the meaning of the phrase, “What Would Coach Aydt Do”.