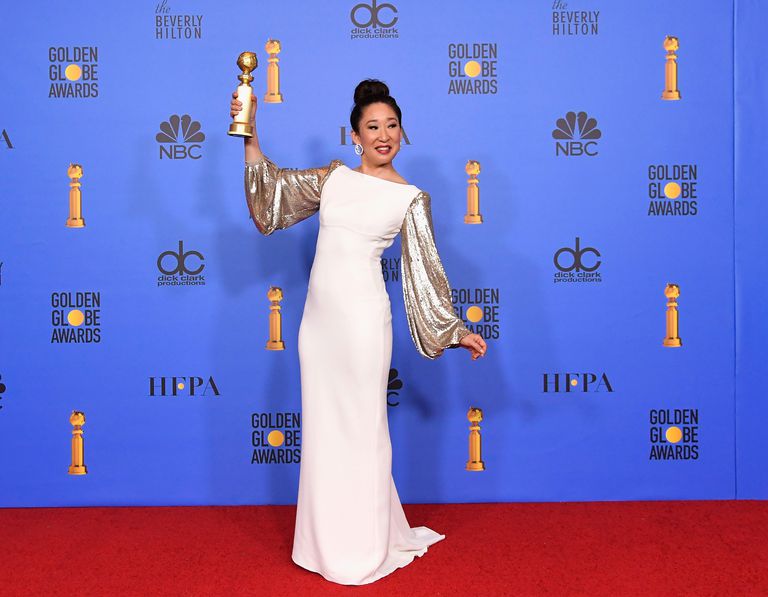 Over the years, Hollywood has become increasingly more diverse and this was further proven at this year’s Golden Globe Awards. On Sunday, January 6, Sandra Oh became the first Asian woman to ever host the Golden Globes. She called the night “a moment of change,” explaining that the diversity at the show was a change in the right direction for equality in Hollywood.

Sandra Oh’s career started in the early 90s, but her most famous role was as Cristina Yang in Grey’s Anatomy. She was on the show for 10 seasons and won a Golden Globe Award for the role in 2006. After leaving Grey’s Anatomy in 2014, Oh scored her next big role as Eve Polastri in Killing Eve, a British drama based on the Codename Villanelle novella series. The show began production in 2016, premiered on April 8, 2018, and was renewed for a second season before its premiere. The second season is set to premiere on April 7, 2019.

On December 6, 2018, Sandra Oh became the first Asian actress nominated for the Best Actress in a Drama Emmy. She went on to win this award, making her the first woman of Asian descent to win two Golden Globe awards. After she thanked the directors and producers of Killing Eve, she thanked her parents—who were both in the audience—in Korean.

The 2019 Golden Globe Awards was a monumental night, not just for Sandra Oh, but for diversity in general. Oh praised the many “faces of change” she saw in the audience that night. She mentioned her choice to host the show despite her nervousness, saying “I said yes to the fear of being on this stage tonight because I wanted to be here to look out to this audience and witness this moment of change.” Her choice to host the 2019 Golden Globe Awards made history and continued to push Hollywood to reach a more diverse and equal place.