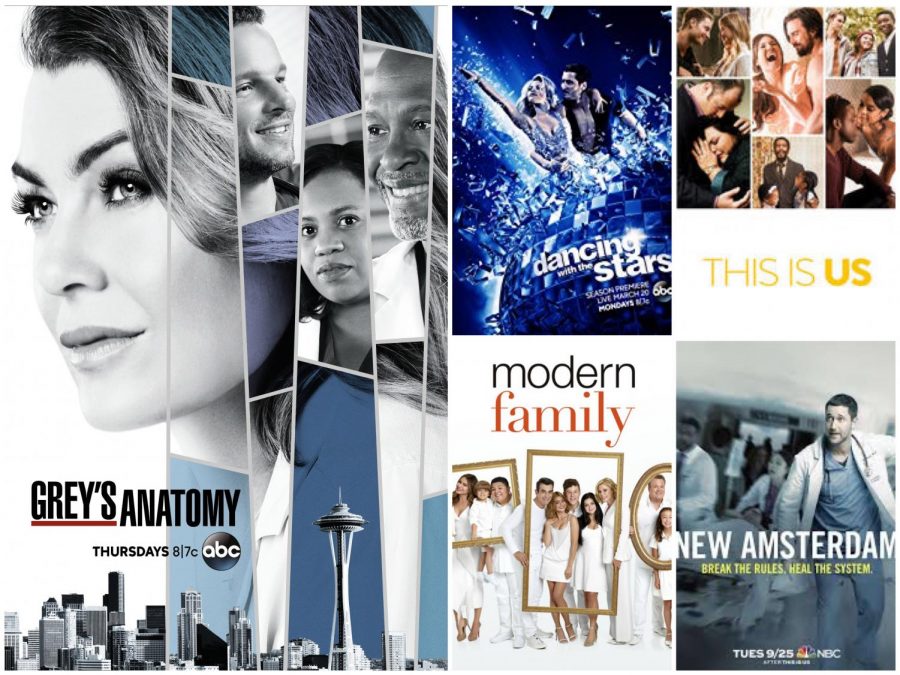 Fall may technically start at the fall equinox, but if you’re a television fan, fall doesn’t actually start until your favorite shows start up again. Starting September 24 many of America’s favorite television shows started their new seasons and many new shows  premiered.

Two of America’s favorite reality shows, Dancing With The Stars and The Voice, aired on Monday and Tuesday night at 7. Many emotional fan favorites aired this week as well. This is Us had their season 3 premiere on NBC Tuesday night, and Grey’s Anatomy has reached its milestone fifteenth season. Its two-hour season premiere aired on Thursday night during ABC’s TGIT (Thank God it’s Thursday). Sitcoms also had their shining moment this week as The Goldbergs and Modern Family both aired their season premieres on Wednesday night.

While there are many old favorites returning, there are brand new shows that stole the spotlight this year with their series premieres. Manifest premiered Monday on NBC, A Million Little Things premiered Wednesday on ABC, and New Amsterdam premiered Tuesday on NBC.

With so many great television shows starting up this fall, everyone is sure to find something they will like!