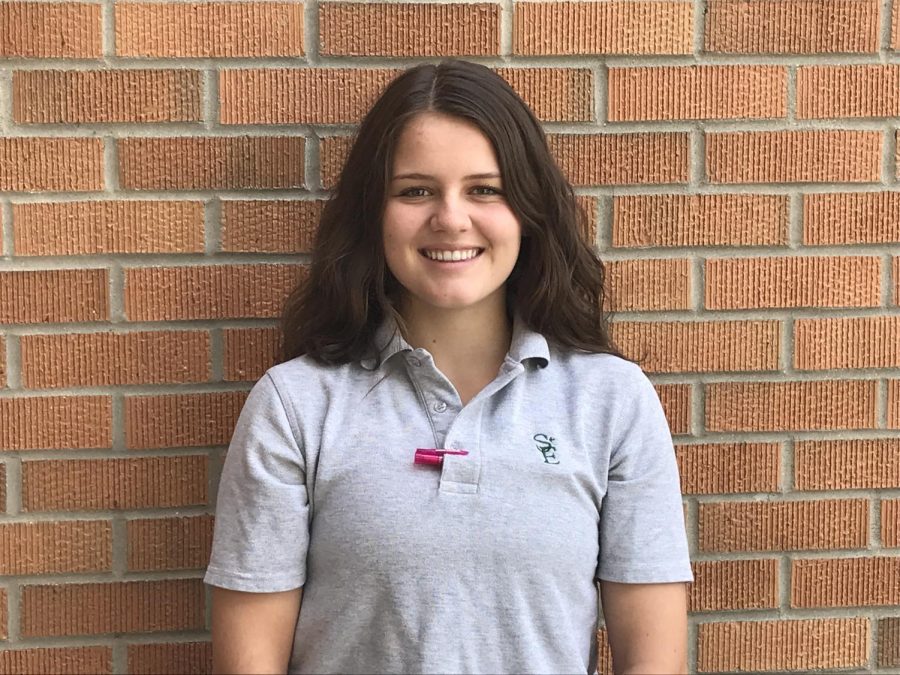 Madalynn Duffy is starting her third year in journalism this year. She enjoys lit class because she likes to read and does not like math class. Madalynn primarily reads in her free time and can’t pick a favorite book. She has played basketball since fifth grade and soccer for twelve years. She also runs the Interact club. Madalynn enjoys watching horror movies as well as her favorite TV show Stranger Things.

If she could go anywhere in the world, she would go to Ireland because her family is from there. If she could witness any period in history it would be the WWII era because it is her favorite time period. If Madalynn could meet anyone that has ever existed, the person would be the current Queen of England because she has created so many opportunities for women and is an inspiration.

As a senior, Madalynn would like to attend the University of Dayton in Ohio. Madalynn wants to eventually live in South Carolina because it is warm there.