Two Takes on the madness of March 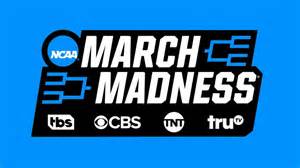 LET THE MADNESS BEGIN! On Sunday, the Selection Committee announced the full field of 68 teams with the First Four games tipping off today. This big reveal stirred up more speculation and controversy about the ongoing federal corruption probe involving some of the NCAA’s most elite basketball programs like Louisville, Kentucky, Michigan State and Arizona. Even with all this controversy it still doesn’t quell the madness of March or the anticipation of who will be cutting the nets down in San Antonio in early April. With that said, here’s a breakdown of the possible contenders, capables and bracket busters all shooting for that “One Shining Moment.”