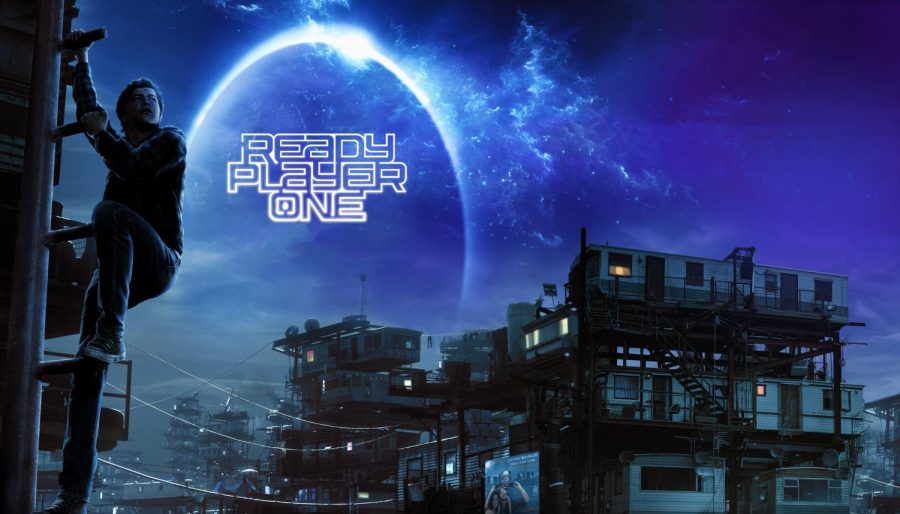 Ready Player One is an upcoming movie from Warner Bros. and is directed by Steven Spielberg. It is based off of the book of the same name by Ernest Cline. It stars Tye Sheridan (Wade Watts), Olivia Cooke (Samantha Cook), Ben Mendelsohn (Nolan Sorrento), and T. J. Miller (i-R0k). The movie is about the year 2045, where earth is overridden with many problems. To escape the sadness of life, people use the virtual reality game center called the OASIS. Wade Watts and his friends embark on an adventure to find the Easter Egg of the game, the winner of which will control the OASIS and receive the $500 billion fortune of James Halliday (creator of the OASIS). However, an evil corporation seeks to find the Easter Egg first. This movie looks amazing. It combines a bunch of 80’s references and has a lot of cool, promising trailers. I have not read the book, but it is on my list of things I definently need to read/see! Ready Player One comes out March 29, 2018 and is rated PG-13.