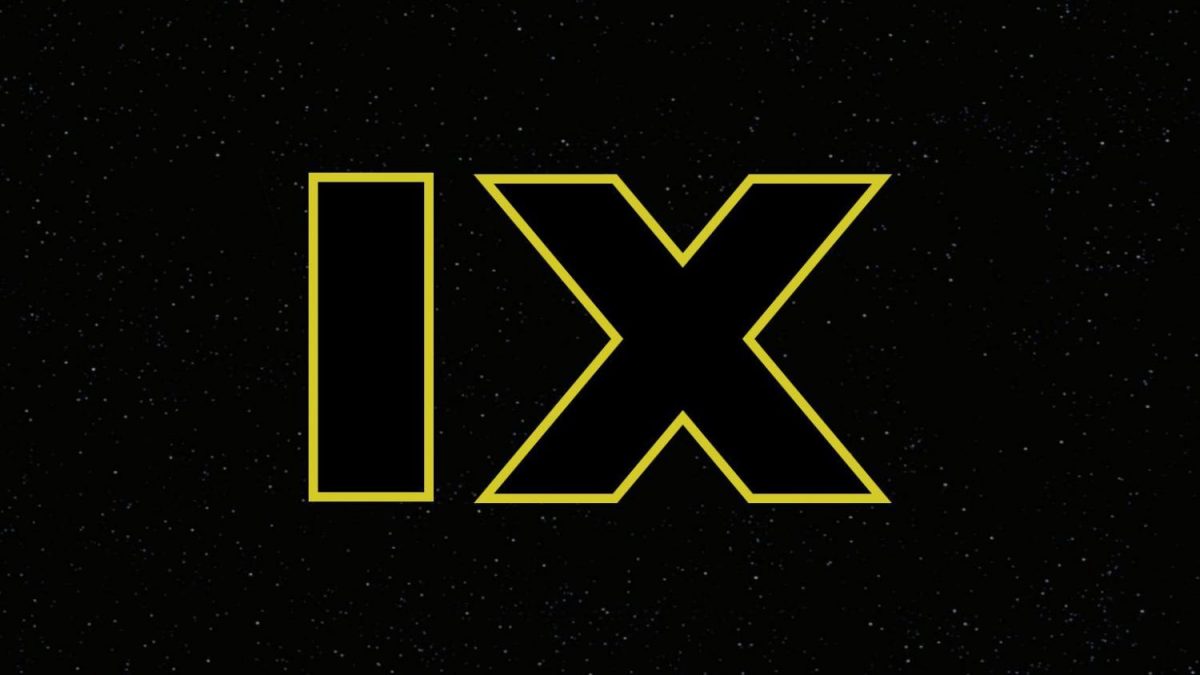 With the success of the seventh Star Wars movie, The Force Awakens, and the upcoming installment, The Last Jedi, Star Wars fans are extremely excited. But, things aren’t looking great for the ninth installment of the Skywalker saga. Star Wars IX (still untitled) has been having a few bumps in the road.

When Carrie Fisher tragically passed away on December 27, 2016, fans were very upset. After a few months of mourning, a question arose: What would happen to Star Wars IX? Lucasfilm revealed that it was intended for Fisher to have a big part of the movie. The crew on Star Wars: The Last Jedi started to edit the movie to accompany the rewrites to Episode IX’s script. We may never know what Fisher’s part would have been, but we know it would have been important.

When Lucasfilm decided to completely rewrite Star Wars IX, they chose to hire a new screenwriter. Colin Trevorrow (the director at the time) and his partner, Derek Connolly were originally writing the script. This changed, however, when Lucasfilm hired Jack Thorne. Thorne is known for writing the play, “Harry Potter and the Cursed Child”. The new screenwriter was bringing a new perspective and was revising the original script written by Trevorrow and Connolly.

Colin Trevorrow was chosen to be director in 2015. But, (although reasons are unknown) he has been fired. Lucasfilm and Trevorrow stated the parting was “mutual”. With Trevorrow gone, fans wondered who was going to take over Star Wars IX. But, soon after he was fired, JJ Abrams was hired. JJ Abrams is known for many things. Among those things is Star Wars: The Force Awakens. When Abrams was chosen to be director, he took over writing the script with his partner Chris Terrio. They replaced Thorne a little while after he was chosen. The hiring of Abrams goes against Lucasfilm’s original idea of having a fresh view for each film. Some fans are against Abrams, saying that he made The Force Awakens too much like A New Hope. There is now a petition trying to get Abrams removed from Star Wars IX. Lucasfilm has not responded to this.

The movie may be going through a lot of bumps at the moment, but it will come back. I believe that nothing is going to stop this movie from coming out. The crew at Lucasfilm are great at getting their movies out on time and always seem to come through in the end. All we need is patience (and a little faith in the Force) and Star Wars IX will be out before we know it.