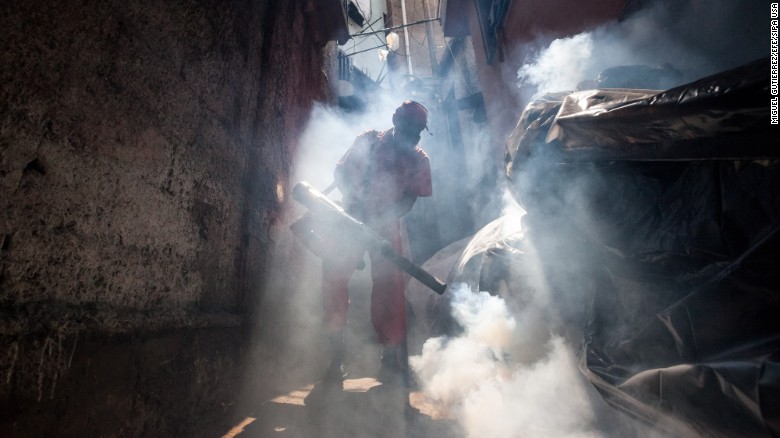 The Zika Virus is an epidemic that is scaring people around the world.  This virus is every mother’s worst nightmare.  The virus causes new born children to be born with birth defects.  Some defects are abnormally small and/or deformed heads, abnormally developed brains and many other defects. CDC believes there could be more defects we do not yet know about. Symptoms of this virus are fever, rash, joint pain and red eyes. There is no known treatment for this virus yet, but the best you can do is to get rest, drink plenty of water, and take medicine that will fight the symptoms.  The odds of you getting the virus are very unlikely because the disease is said to be in South America and lower Central America. The virus is spread through mosquito bites form mosquitos who carry the virus and through sexual intercourse if your partner carries the virus.

There have been 82 cases reported in the U.S.  They believe that there could be hundreds more because of travel.  The biggest fear to most officials is the upcoming Rio Olympics, which is one of the worst areas due to the high mosquito count.  The mosquito that spreads this virus is called the Aedes Aegypti.  This mosquito lives in the south, mostly along the coast.  Health officials fear that the Gulf Coast could be vulnerable to the Zika carrying mosquitos due to its climate and few areas of poverty.

The fate of the 2016 Rio Olympics is still unknown.  Zika virus poses a particular challenge in that 80% of cases have no symptoms. The mosquito population reaches a low during the cool season which is luckily the same time the Olympics starts.  This does not mean the mosquitos won’t bite.  The temperature is still high enough that the mosquitos will still bite throughout the day.  Brazilian leaders are making an effort to get rid of as many mosquitos as they possibly can before the Olympics begin.

Voices have called on Brazil and the International Olympic Committee to call off this year’s games. New York University bioethicist Art Caplan said Brazil is being irresponsible with public health. Caplan said the country shouldn’t be “Trying to run an Olympics and battle an epidemic at the same time.” The U.S. Olympic committee apparently told athletes who are concerned about their own health to skip the games if they want to, and soccer star Hope Solo has gone on record saying she won’t go unless the situation changes.  Rio is still standing strong against the people who are saying that the Olympics should be cancelled.